The Ban Of Sales For Petrol And Diesel Cars.

The Start Of The End

When the year 2040 comes along you will be unable to buy petrol or diesel car, due to a new regulation brought in by the government. It has come into play due to the ever increasing nitrogen oxide in the environment which is said to have a health impact.

Although initially this does seem bad but don’t worry it’s not just the UK, France have pledge plans to bring in the same laws with-in the foreseen future.

The government predict that if they don’t take this move it could cost the NHS £2.7bn a year. A lot of ministers feel something needs to be done sooner, they want things like clean air zones in cities and higher taxes on motorist. The government is not predicted to makes this move due to the backlash it could have on any party in charge.

Government don’t want to increase taxes on motorist, but they are willing to spend taxes to try and improve cities and built up areas. The £3bn program is expected to improve outdates buses, changing road layouts and altering features on speed bumps and roundabouts.

The next step is to see the public take and adopt the new change. It’s also not just consumers that need to get prepared for the change, many large firms will have to change the ethos completely. With current electric cars there are still a lot of issues that need to be answered, but this new government law will soon make manufactures correct these. 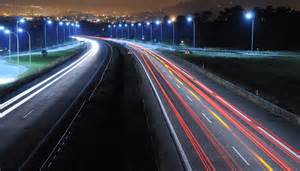